Fourth Element’s Proteus II wetsuits are AMAZING. This 3mm version is perfect for warmer waters, let’s say 23C plus? But if you’re one of those warm people you’ll probably be able to dive it in less!

Think about a combo with a vest or hood to stay even more toasty.

The Proteus suits are The Honest Diver team’s go to wetsuit. They are so comfortable and warm. Plus after a few wears, they’re dead easy to get on – although the overhead bib takes a bit of practise if you need to put it on by yourself! 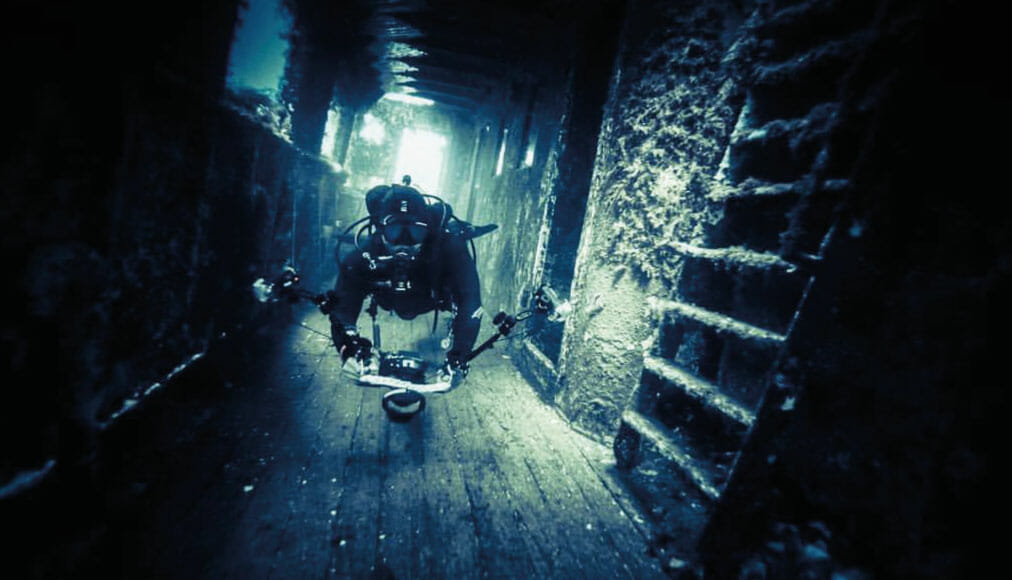 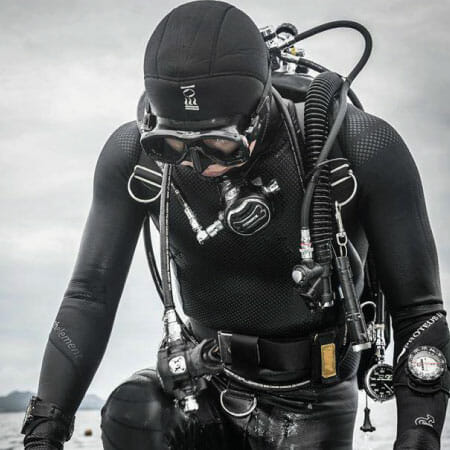 The 3mm suit is probably the only 3mm in the world to feature such advanced features, allowing it to perform more like other 5mm suits with greater flexibility, and less buoyancy.

We recommend water temperatures of 23C (73F) and warmer, but we know of many divers who take it into much cooler waters. To get more out of any wetsuit in colder waters, combine it with a Thermocline vest and shorts underneath and use a hood (3mm or 5mm).

The warmest 3mm dive wetsuit on the market and the highest performing 5mm wetsuit in its class according to independent testers.

The Proteus II is arguably the highest performing wetsuit on the market.

Available in 3mm and 5mm the Proteus II is often the benchmark to which other suits are compared in terms of warmth.

Seams are double glued, blind stitched and taped to provide outstanding thermal protection throughout the dive.

Additional Hexcore linings on the body core provide enhanced thermal performance where it is most needed for prolonged water exposure.