These are The Honest Diver team’s go to base layer when they need a bit of extra warmth.

The Fourth Element ladies Xerotherm Top is great because you can add it under anything else you might be wearing.

They’re are super comfy and soft – a perfect base layer for next to your skin.

I love my Fourth Element ladies Xertotherm Top! In the summer I just wear this with my X-Core vest on top, in the winter this is my baselayer underneath whatever it is I need. 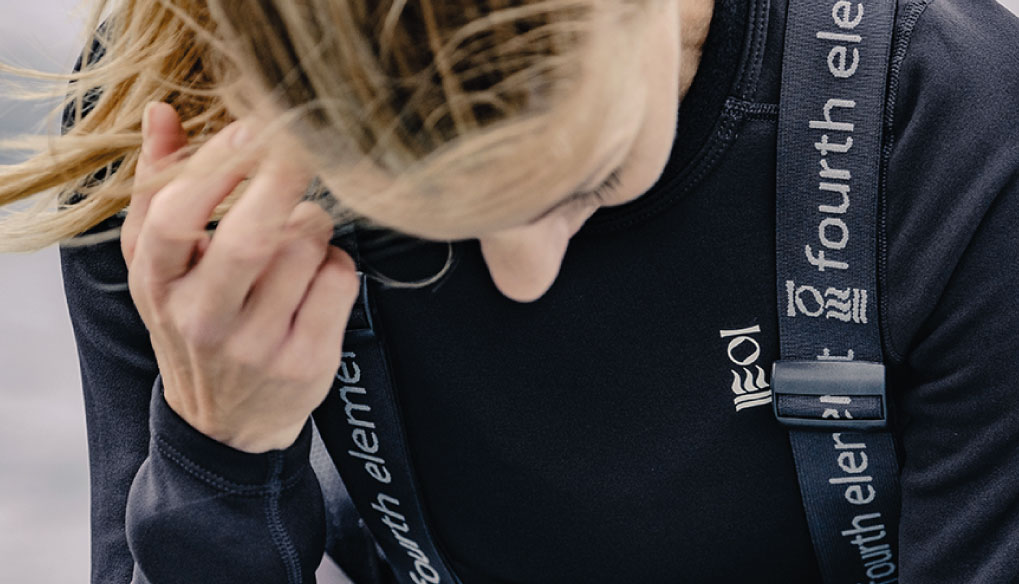 With flat seams and a long body to ensure that no separation between top and leggings develops, the Fourth Element ladies Xerotherm top is the ideal next-to-skin layer under a drysuit. Thumb loops keep the sleeves in place whilst donning the drysuit and should be removed from the thumb and pushed back through the wrist seals prior to diving. 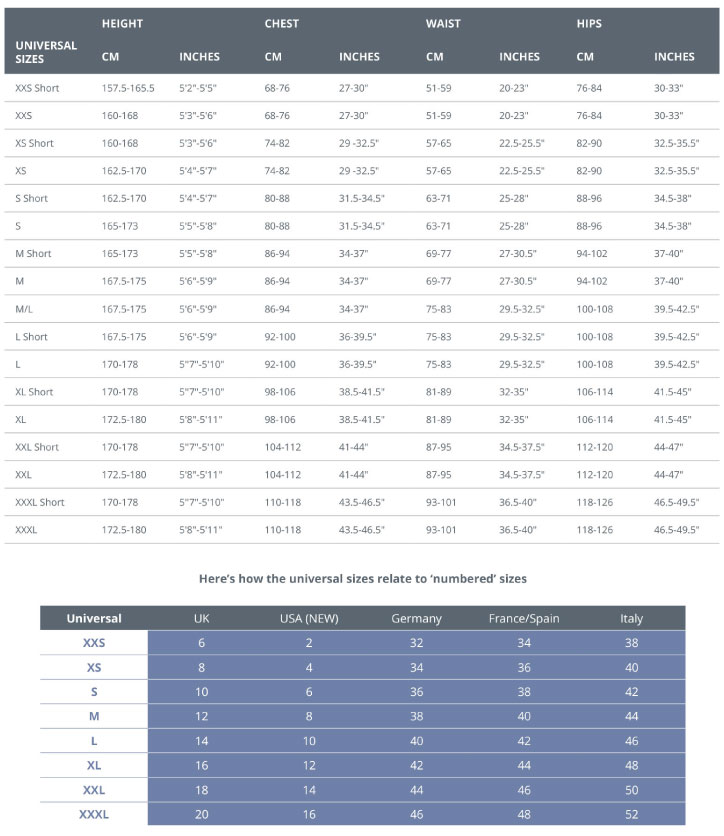