The Fourth Element Xerotherm Beanie is lush to chuck on as soon as you get out the water – it works even if it’s wet!

Lovely and warm, plus the Fourth Element Xerotherm Beanie covers your ears better than a normal hat. 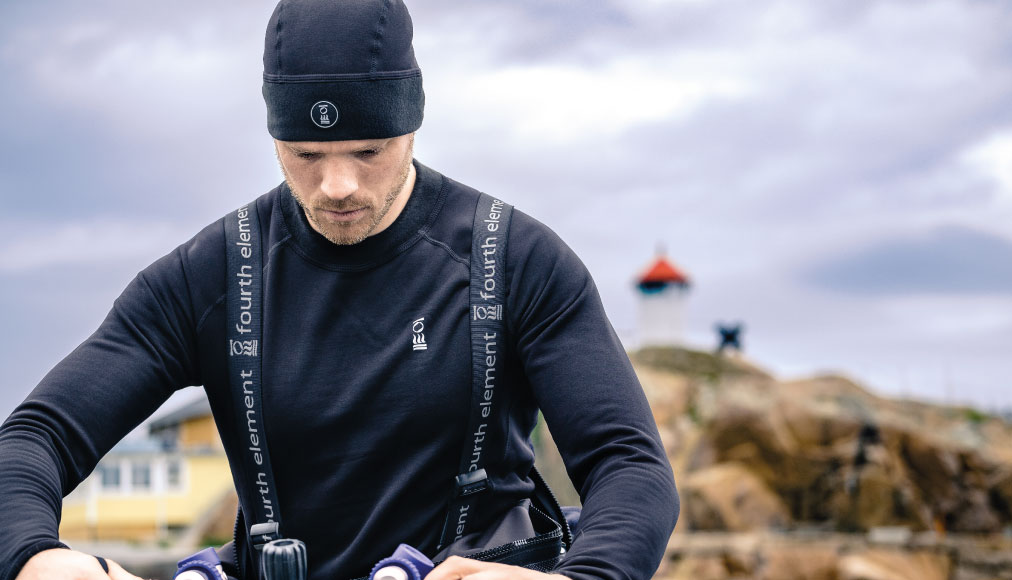 The Fourth Element Xerotherm Beanie is the perfect complement to the rest of the Xerotherm range. Effective wet or dry, the beanie hat is the ideal thing to stash in a dive bag, or even the pocket of a BCD to put on to warm up after a dive.