A perfect undersuit for UK diving. If you’re clever with your layers, you’ll use it all year round.

We use the Fourth Element Arctic undersuit at The Fifth Point. It keeps our students snug and warm, even in the colder months.

We love how warm you stay even if you’ve had a leak (it can happen in a rental dry suit where the neck and wrist seals aren’t a perfect fit for you).

Not gonna lie, these suits get some hammering! They’re used every day and are washed after every dive. They’ve turned out to be really durable.

My dry suit completely flooded one day. No, I didn’t leave the zip open before you ask… and I didn’t wet myself… BUT I was wearing my Fourth Element Arctic undersuit and even though I was completely soaked I still finished the dive and I wasn’t that cold! 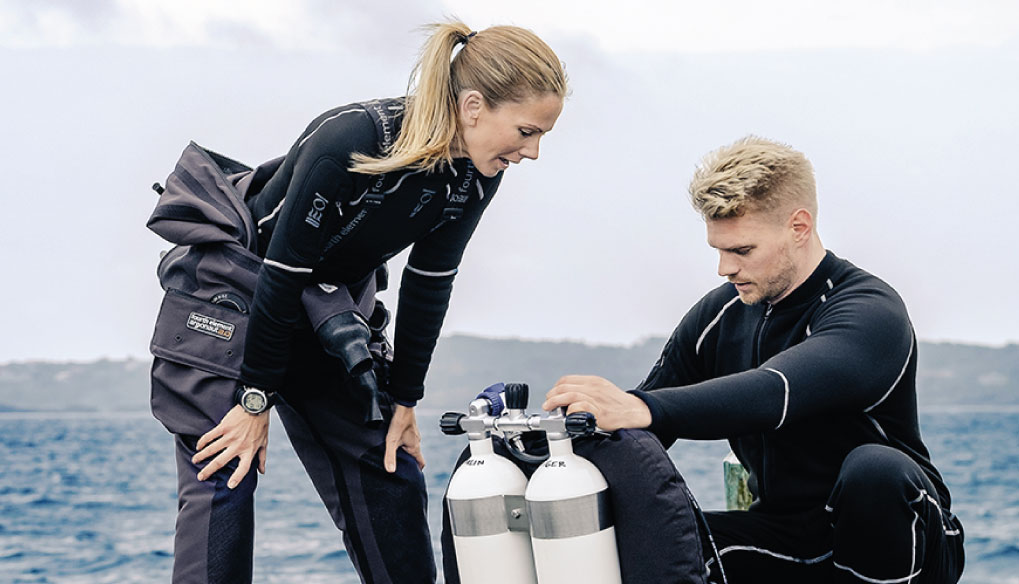 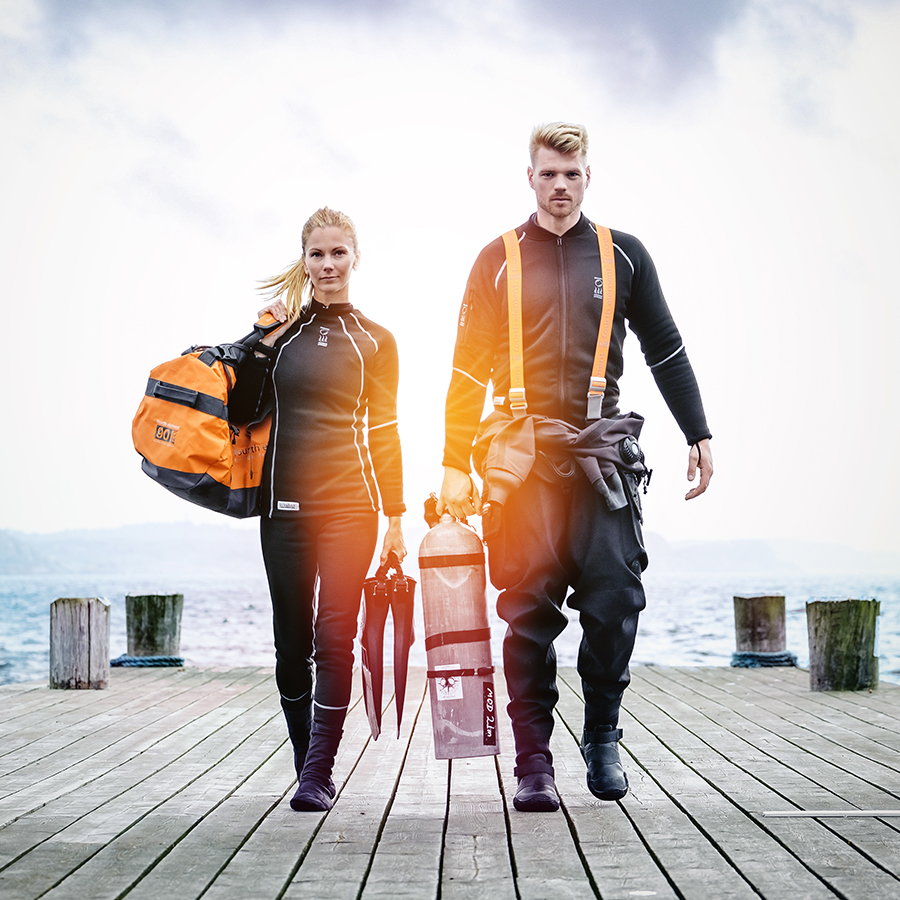 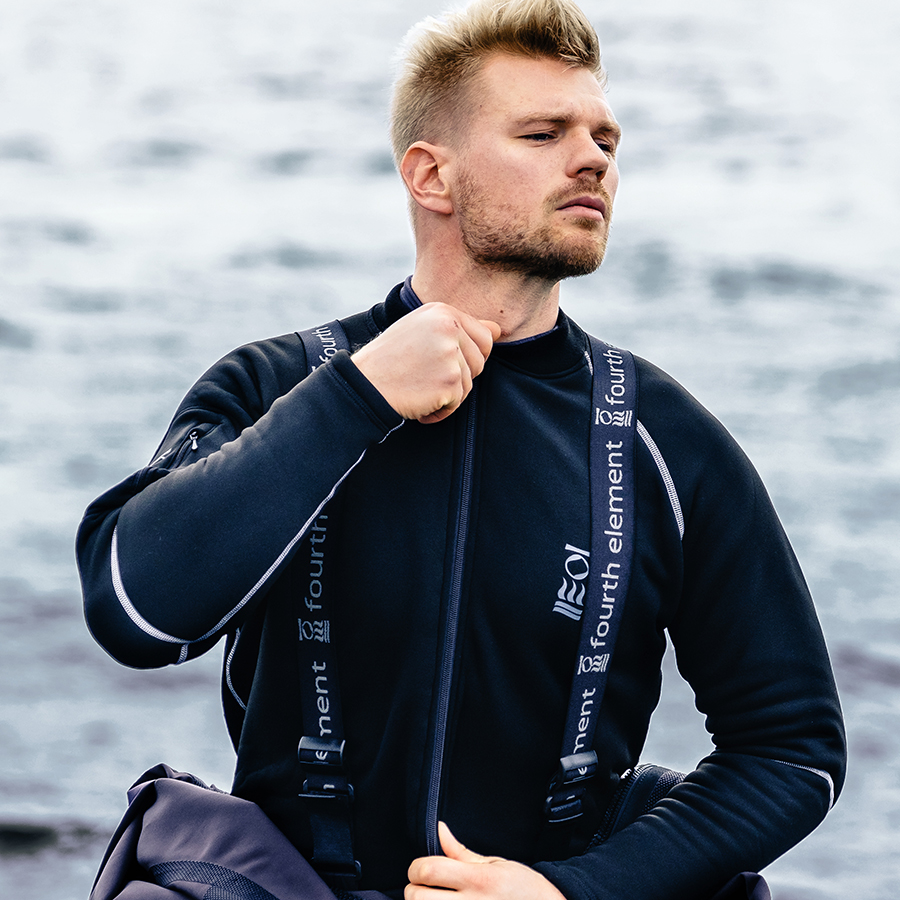 Probably the world’s best selling thermal undergarment, the Fourth Element Arctic undersuit is now available in a simple one piece option. Featuring the innovative two layer technology pioneered by fourth element, the One Piece Arctic provides a simple solution to the challenges of thermal protection.

The Fourth Element Arctic undersuit retains a significant degree of its thermal performance when wet, such that wearers have found it possible to complete dives in relative comfort after even the most fundamental drysuit failures. In some cases, divers have not noticed a leak in a neck or wrist seal until after the dive, such is the performance of the fourth element Arctic. 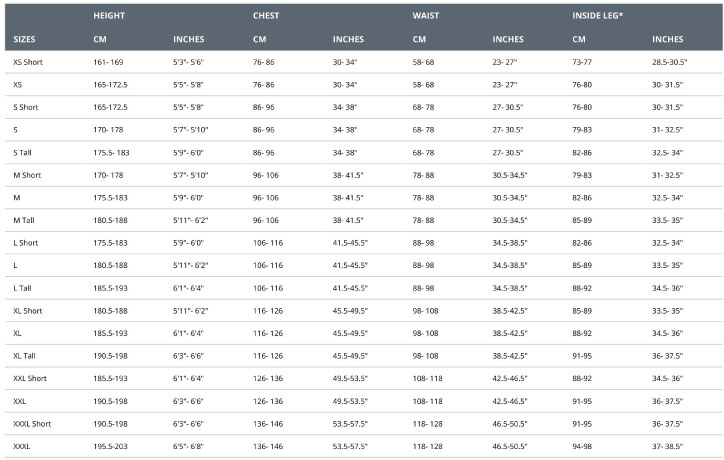